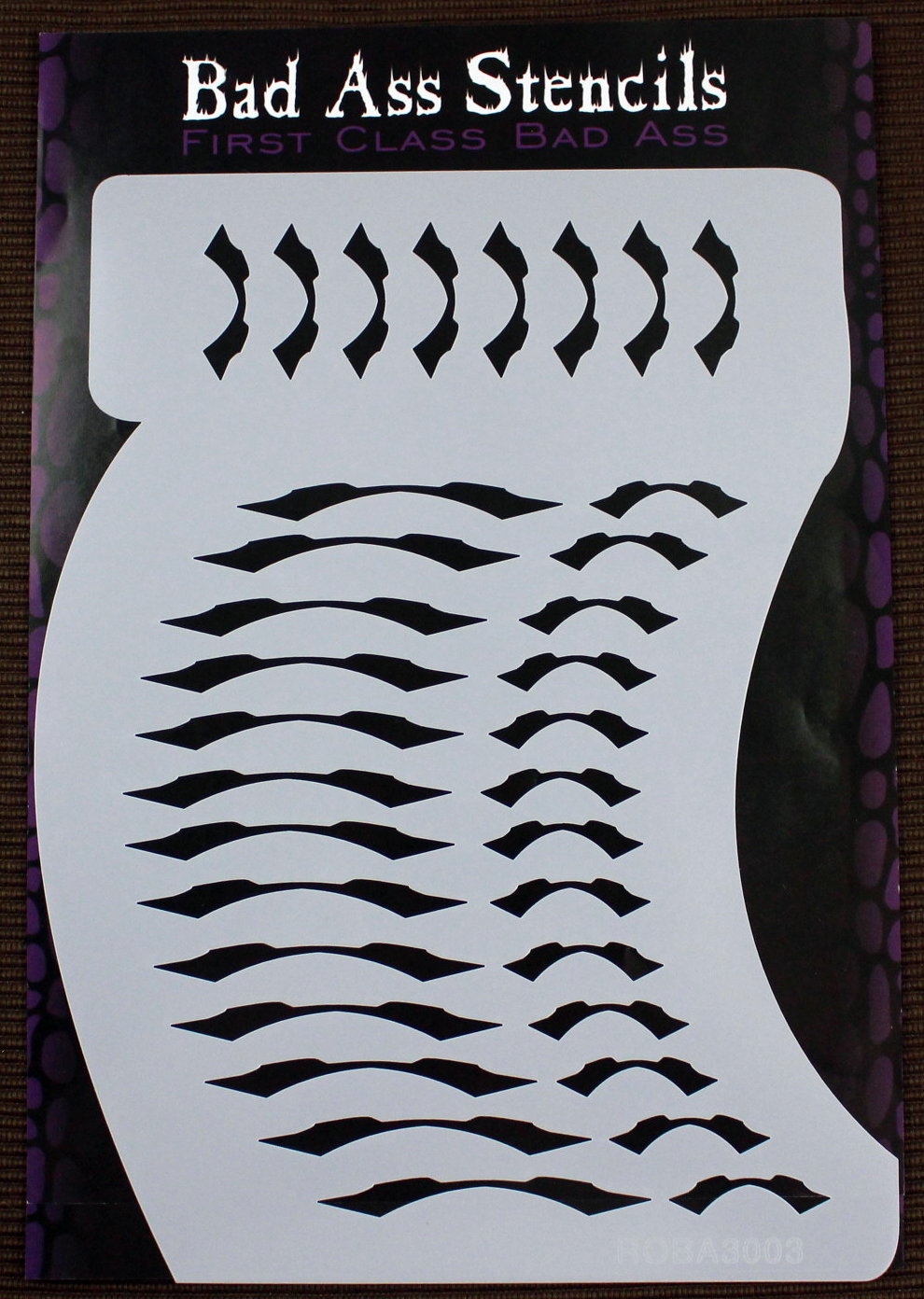 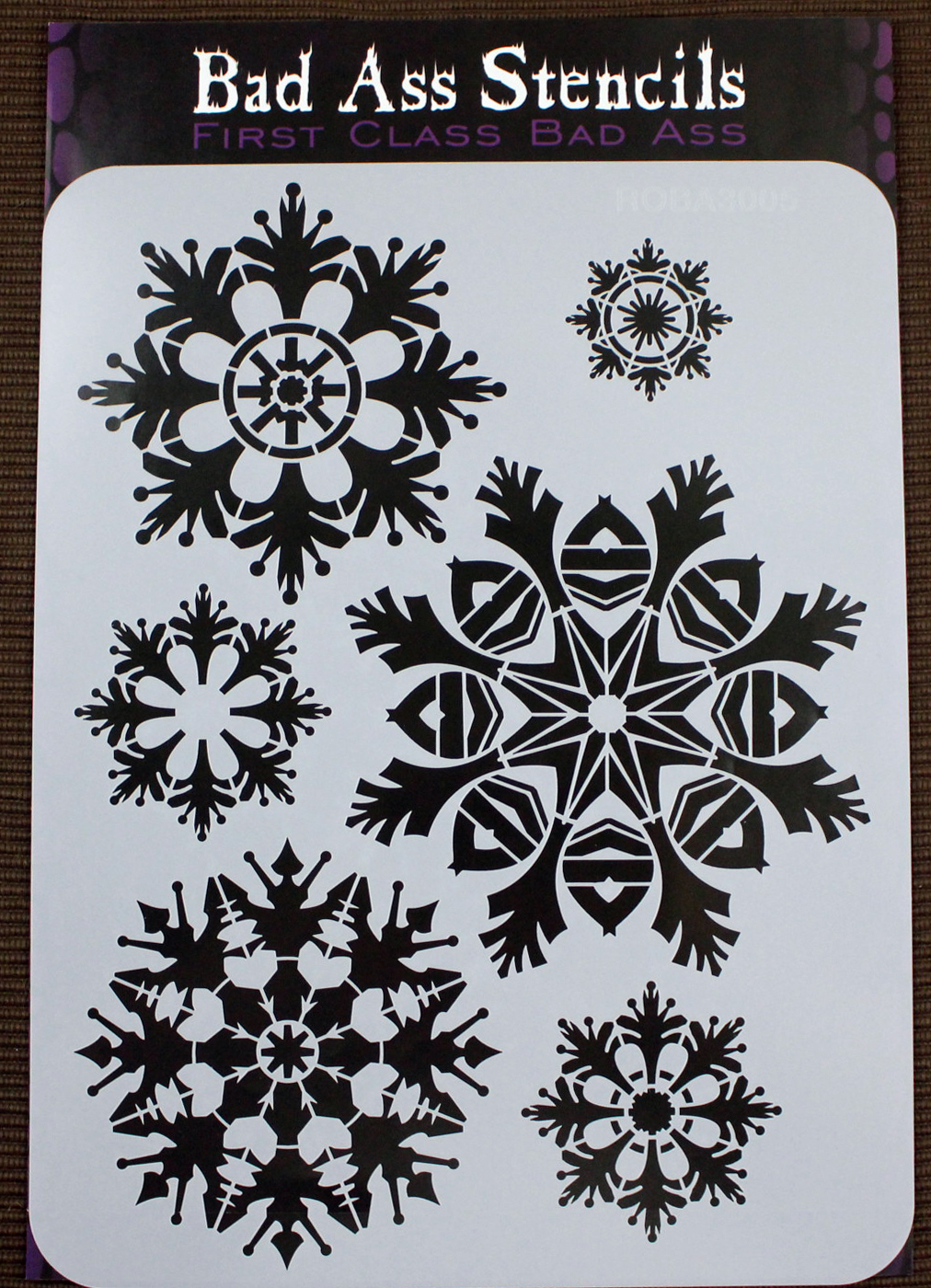 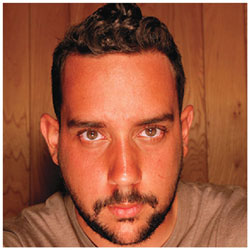 To keep up with Paul Roustan's art adventures, check out these links:

First Class Bad Ass Stencils are designed by some of the most BadAss and talented artists in the Bodyart and airbrushing industry: 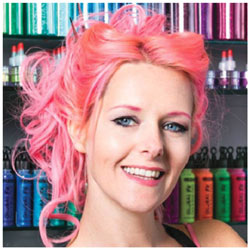 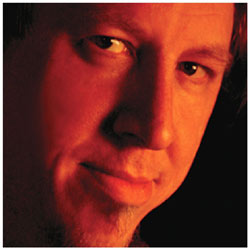 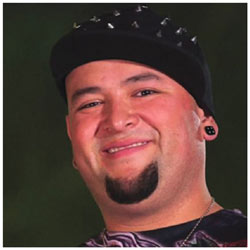 ISTENCILS FROM A TO Z